What about 9 years ago?

YEAR #2 - 2013
The second year of LIVING WELL's involvement with WCS brought a team of 18 to visit WISDOM Christian School. 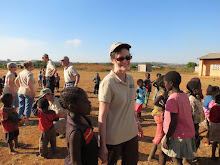 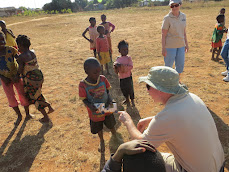 When the children hear the bus drive into the neighborhood, they come running to meet the team! 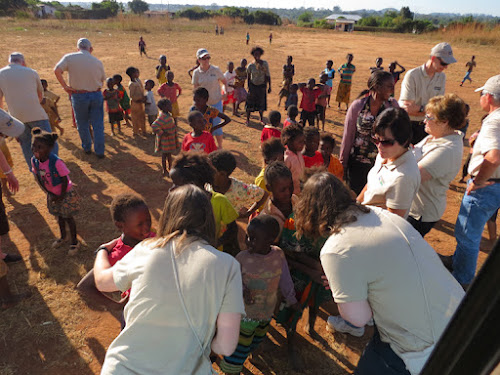 CAMPUS
More improvements were made to the building and grounds. A flagpole was raised and the community knew Wisdom Christian School was here to stay. 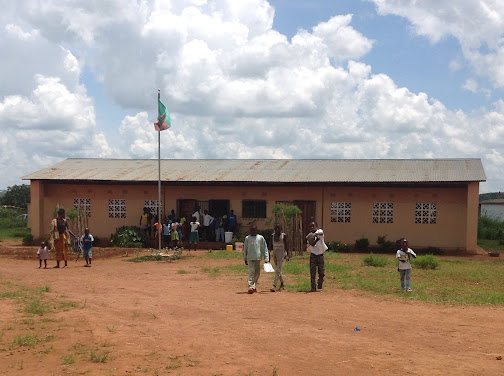 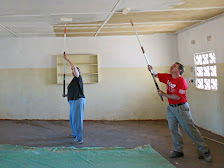 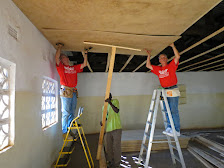 CAMP WISDOM
The team provided another session of CAMP WISDOM (a VBS type program) for the students - including new t-shirts for all!
New t-shirts are a very big deal. Most of these children in the slum do not get any new clothes. Everything is used - sometimes very used! 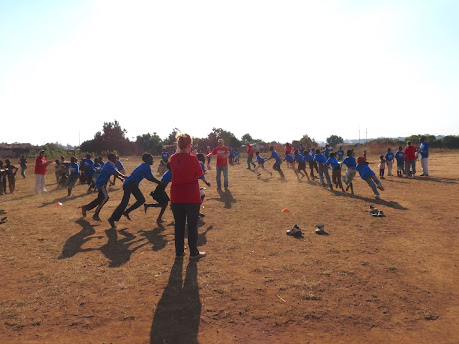 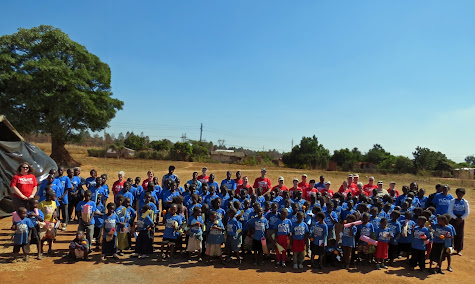 Some of the team spent time on discipleship and teacher training with the teachers. Relationships were formed. And lunch was served to all! 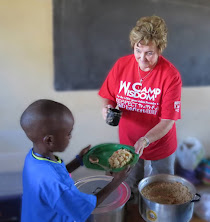 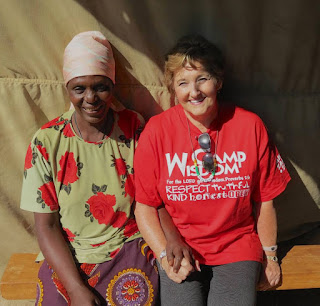 COMMUNITY
The team showed the Jesus Film on an outdoor, t-sided screen, which drew many from the neighborhood. The showing was quite a challenge in a community without electricity! All of the speaking in the film was in their language - Bemba. Many were introduced to Jesus that night! 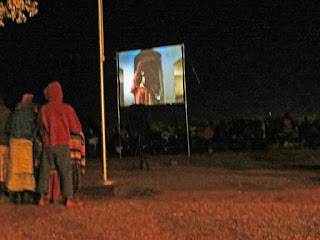 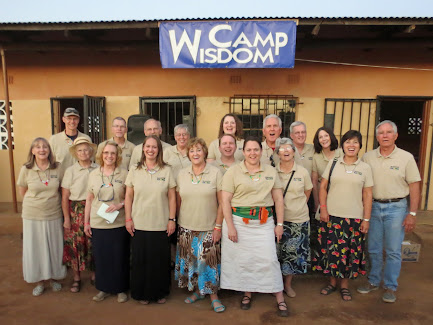