Three containers with 20 computers are headed to WISDOM Christian School in Ndola, Zambia!

The school will have a total of 30 computers when they start the 2021 school year in January.

The computers are Raspberry Pi - a small inexpensive computer originally designed in the UK for hobbyists. Their size, simplicity and cost made them extremely useful in third world education.

They came as part of a kit, which was assembled by LIVING WELL in Oklahoma. 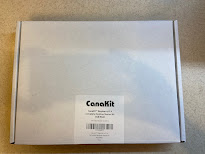 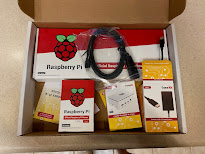 Each Raspberry Pi had to be assembled into the white case. [Ed's job] The case is only a little larger than a deck of cards. 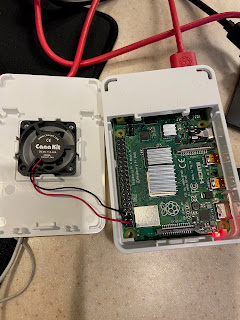 The RP computers use a micro SD card for the hard drive. Each one of those had to be programmed. The cards came with the operating system and some software loaded - it just had to be installed [Donna's job], which takes several hours for each one, so we ran two at a time!

LIVING WELL also furnished some microscopes and slides for the science lab. 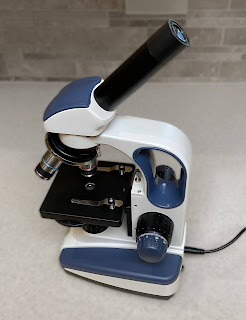 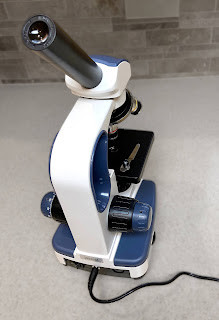 To ship fragile items that far - by truck and by ship - substantial packing is critical! 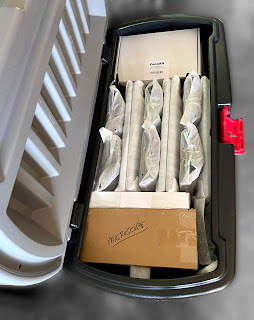 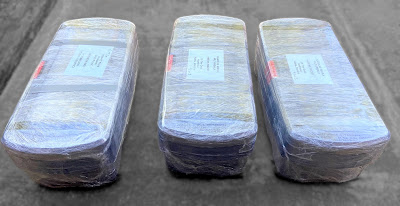 A company that specializes in shipping to Zambia (owned and run by Zambians living in the U.S.) picked up the cargo in Oklahoma on Sunday. They truck it to the east coast and then it is loaded on a ship. After the ship docks in Africa, our cargo will go on another truck and delivered to Ndola! Should be there around late October.


THE PLAN WAS for the LIVING WELL team to prepare the science lab with the proper counters and sinks, etc. - the June mission that didn't happen. Then the team would return in December and set up the computers and do anything else needed to complete the labs. That trip probably won't happen either.

BUT ........
We all know what happened. COVID19. Zambia barred Americans from entering their country.

A local contractor, who built the last three buildings at WCS, will build the interior requirements for the science lab. More on that in our next post.